Chai has a rooted history in Asia. The name “chai” is actually a Hindi word for “tea” which was derived from “Cha”, the Chinese word for “tea”. In Hindi Chai is the meaning of a mix of spices steeped into a tea-like beverage. Chai can vary and the ingredient varies from strong spices like cinnamon, caramon, cloves, black peppercorns, and ginger to sugar, milk and honey. The Chai tea is brewed strong with milk and sweetened with sugar or honey. Today Chai tea has differed and has very little in common with the origins of Indian chai. The components of chai vary from town to town and family to family, and there is no expect recipe that refines chai, but the beverage typically consists these three ingredients tea, sweetener and milk. Chai is usually paired with a black tea base called Darjeeling black tea. However, some used green teas as the base.

Chai tea just like other tea contains caffeine, but you have to drink three cups of chai tea to achieve the same amount of caffeine you get in a single cup of coffee. Switch Coffee to Chai or tea in general will cut your caffeine intake dramatically, even if you have an extra cup. Unlike coffee, chai has many inherent beneficial properties. The black tea in chai is rich in antioxidants and the spices in chai have been used for thousands of years to promote general health and well-being, as well as to treat various ailments. Chai tea contains antioxidants which work to prevent the body’s version of rust and help to keep us young and protect us from ageing. Chai just like other tea, may reduce your risk of heart attack and stroke. Chai tea may help with weight loss as it helps to increase your metabolism by burning more calories. However, one cannot expect miracles; tea helps the process of losing weight, but losing weight still mainly depend of your food intake and exercise. Chai tea helps to soothe the digestive system because chai contains ginger that helps calm nausea. 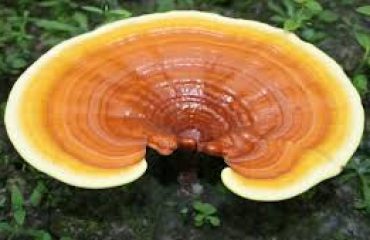 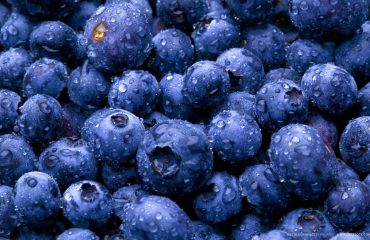